Boston, Massachusetts is filled with attractions that offer something for everyone. Whether you are planning your trip to Massachusetts to embrace your inner history buff, catch your team while they’re playing the Red Sox, or simply to explore something new, you’ll find that there is so much to see and do in this vibrant seaport.

The Isabella Stewart Gardner Museum is one of the most unique art museums in New England. The museum today is designed just as its namesake left it, meaning you can take in the beautiful gardens in the building’s courtyard and see many pieces of art that mirror Gardner’s own unique personality and taste for art. Unlike other museums that are curated based on public interests, the Isabella Stewart Gardener museum is a clear reflection of Gardener herself with her collection of art including everything from paintings and sculptures to rare books and tapestries.

Of course, the Isabella Stewart Gardner is also well-known for being the site of one of the most infamous art thefts in history and the single largest property theft in the world. In 1990, two men disguised themselves as police officers to gain into the museum. Once inside, the security guard on duty left his station at their request (breaking security protocol) and was later tied up in the museum’s basement with the second guard on duty. 13 world-renowned works of art were stolen that evening, with a total value of approximately $500 million. Among the pieces lost are works by Degas, Rembrandt, Manet, and more, and today the theft is known as the greatest unsolved art theft in the world. When you visit the museum today, you will also see empty frames in place of the missing artwork.

The best way to experience Fenway Park is to catch a baseball game during your visit to Boston. If it’s out of season, however, or if you do not have time for a game, taking a guided tour of Fenway Park will also give you a chance to experience this historic stadium for yourself. Fenway is the oldest ballpark in the country (est. 1912), so whether you are a fan of the Red Sox or not, there is plenty of baseball history to take in during your visit.

A guided tour will give you all of the details, but if you’re visiting for a game instead there are a few key locations you won’t want to miss: The park’s oldest ticket booths are still standing, located near the Jersey Street entrance (formerly Yawkey Way), and a stroll around the park’s concourses will bring you to exhibit cases with other pieces and information detailing the park’s history.

The New England Aquarium has been a leader in ocean conservation efforts in the Boston area since it opened in 1969. 50 years later, the aquarium has expanded numerous times to include exhibits on jellyfish, penguins, harbor seals, and more, and it has been fully accredited by the Association of Zoos and Aquariums since 2006.

Among must-sees at the New England Aquarium is the giant ocean tank, which holds 200,000 gallons of water, is four stories tall, and houses more than 800 animals. One such resident, Myrtle the sea turtle, has been a mainstay at the aquarium since 1970. Other popular exhibits include the fur seal, American lobster, Giant Pacific Octopus, and Cownose Ray. Your visit to the aquarium doesn’t stop there- be sure to grab tickets for one of the Imax films or catch a whale watch run by the aquarium out of Long Wharf!

Some of the best art and architecture in the city can be found right at the Boston Public Library. The library’s main branch in Copley Square hosts free guided architectural tours on select days throughout the week that cover everything from the building’s breathtaking façade to interior vestibules, galleries, and the often-photographed Bates Hall.

You are welcome to explore the library on your own, but a guided tour will really delve into the European architectural influences and share the history behind statuary and other pieces of art that you may otherwise miss. The design of the library is full of references to literary works, international artists and architects, and even physical pieces of history related to Boston’s founding and Massachusetts’ early history, and a tour is the best way to ensure that you’ll see it all in one trip.

Boston’s Freedom Trail is comprised of a 2.5-mile walk through the city connecting sites relevant to the Revolutionary War. Along the trail, you’ll visit the city’s historic churches (including the Old North Church), cemeteries (with gravesites for Revolutionary figures like Paul Revere, Samuel Adams, the victims of the Boston Massacre), meeting places like the Old South Meeting House and Faneuil Hall, and more. The trail ends across the bridge in Charlestown with stops at the Bunker Hill Monument and the USS Constitution, the oldest commissioned naval vessel afloat today.

There are a variety of ways to see the trail, with guided tours, audio tours, or simply exploring on your own. The only way to guarantee that you’ll see every single site is to explore on your own, as few walking tours cover the entire trail and the majority of them do not get you into the sites that charge admission. That being said, many visitors find it useful to take a walking tour and backtrack to the sites they want to explore further on their own.

The Boston Public Gardens are known for being the site of the famous Make Way for Ducklings statues and the swan boats, but there is plenty of history and breathtaking scenery to be found throughout the area. The swan boats themselves represent some of the garden’s history, as they have been carrying guests throughout the warmer months since 1877. The man-made link the swan boats run on was used for ice skating for a time, but this winter activity has since moved to Frog Pound in Boston Common (another site well-worth visiting!).

While visiting the gardens, be sure to spend some time taking in all of the natural elements of the space, including trees and flowers you will not see anywhere else in the city. The Boston Public Garden was the first public botanical garden established in the United States (in 1837) and Victorian touches are aplenty around the area to this day. The gardens also house some of the best-known statues in Boston, representing everything from the state’s medical achievements to the founding fathers.

The Boston Harbor Islands are made up of a National and State Park, and in season you can take a boat over to them to experience beaches, camping, historic forts and lighthouses, special events, and more. From May-October, the islands are accessible via harbor ferries, and if you are able to be flexible with the dates you plan to visit check to free ferry dates scheduled a couple of times throughout each season.

Once on the islands, plan to hike some of the historic trails (and be sure to check out Fort Warren on George’s Island) or relax and spend time on the beach at Spectacle Island. For some of the best hiking in the city, set out onto Spectacle Island’s more than 100 acres of hiking trails, and you may come across remnants of old buildings and some of the island’s wildlife. 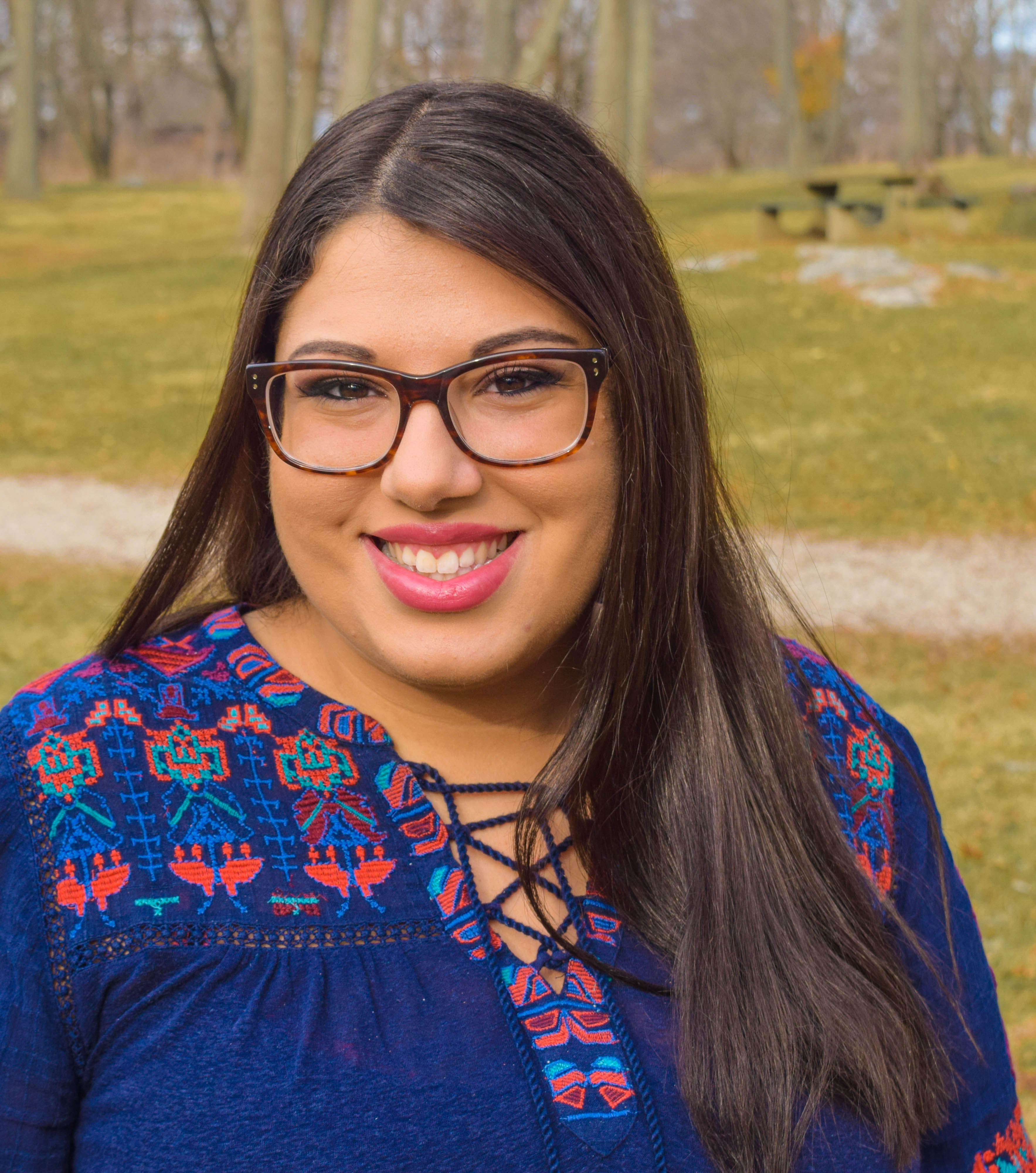 'The Overseas Highway' is One of the World's Breathtaking Drives